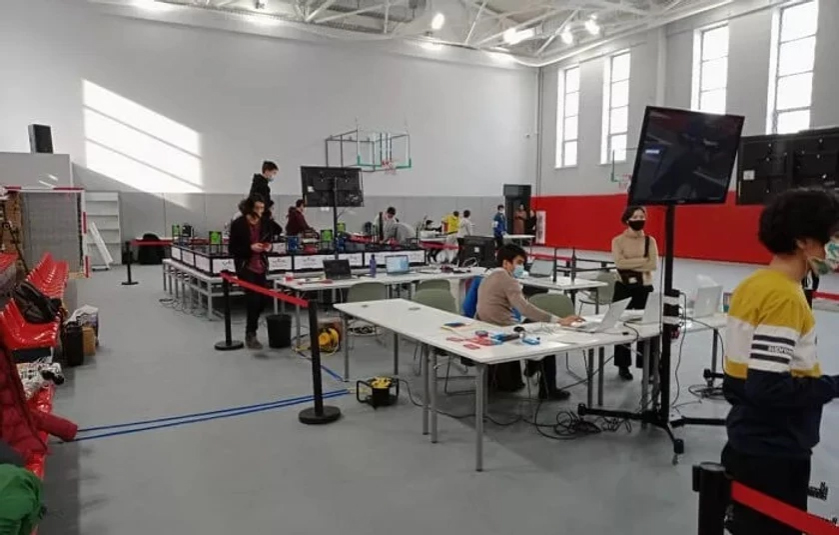 The following article is provided by our partner ADENA Limited(https://www.a-dena.com/). Thanks for sharing this case study!

The past several years have seen incredible growth in the field of robotics - from practical service robots used in hospitality, to multifunctional scientific rovers on Mars. Acknowledging this growth, many schools and universities enable programs and championships, inspiring students to choose a career in robotics. One example of such an initiative is the international VEX Robotics tournament, which attracts more than 1 million students from over 20,000+ schools in 50+ countries yearly. In 2021, this tournament was held in Kazakhstan, in Shokhan Ualikhanov Private School.

To stream such an impressive undertaking, the school required powerful and reliable equipment. Naturally, AREC’s Media Capture System was the go-to solution presented by our official Kazakh distributor, STEPLine. Two AREC cameras were used to capture the tournament in Full HD - CI-T21 Auto Tracking Camera provided a general overview of the competition area, whereas CW-210 Wireless Camera was constantly on the move, following the competing robots. Both cameras were connected to a KL-3W Media Station, where they were mixed and shown simultaneously to remote judges and spectators through YouTube. 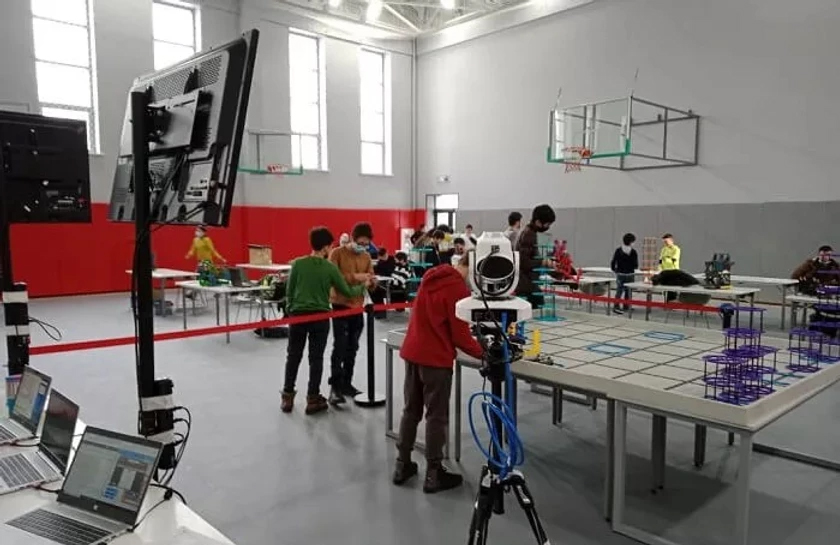 The KL-3W made it possible to customize streaming and recording layout just as the organizers envisioned it, as well as switch it with a click of a button to any other preset. The internal WiFi module of KL series stations further enhances their portability aspect, allowing users to pair wireless cameras seamlessly as evidenced by the championship.

One AREC Media Station and two cameras is all that the school required to stream this event. Is your organization looking to host an event as well? Reach out to us at sales@arec.comand we will be happy to assist you too!” 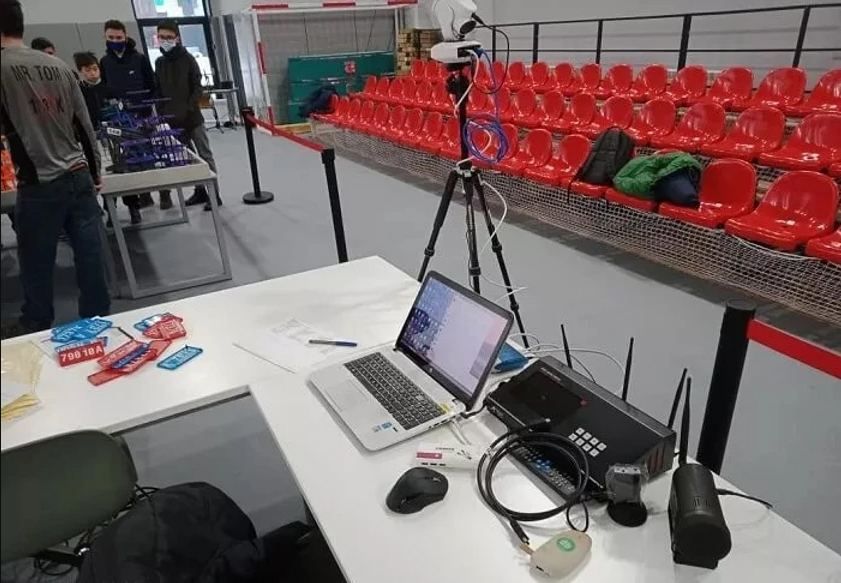